Wave And Wind Energy In The UK

With wave energy having the potential to contribute towards 15% of the UK’s electricity demands, and with wind power already providing 26.1% to our electricity boards, these two renewable energies alone could be a very positive contributing factor to a much greener environment.

But the question is: “Can wave and wind energy provide us with more electricity, eventually reaching the point of powering the entire UK and leading the example to help us become a renewable planet?”

You may not believe this, but the UK is home to the second largest tidal bore in the world and can be found as the River Severn flows into the Bristol Channel at the Severn Estuary.

With the distinctive shape acting as a natural funnel, the water is channelled to the coast inland. As a result of this, one of the largest tidal currents in the world is created and can range from 7 metres to a staggering 14 metres!

Due to the shifting in water, there is a significant potential of huge amounts of energy to be created and collected to generate renewable energy.

This is the most commonly known way to generate energy from our tidal currents and involves turbines being installed in the middle of a tidal stream. The energy is created due to the surge of ocean water through the turbines during the rising and falling of the tides.

However, this is not as easy as finding a tidal stream and installing a turbine underwater…as once this has been installed, the tidal current is then disrupted, and in certain circumstances the once perfect tidal current becomes no longer viable due to the presence of the turbine itself.

This isn’t the only issue with tidal turbines. Marine life and location of the turbine also needs to be factored into any decision involving installation of a renewable energy plant.

Shallow water is the prime location for these turbines to generate substantial energy but depending on how large these structures are, there is a heightened risk of impacting the environment around them.

Most installations can be meticulously manufactured to avoid all of the issues above, but this does come at extra financial and time expenditure.

The blades rotate much slower than you may have initially thought as this helps to reduce marine animals becoming caught in the machinery.

Also, due to them being so effective in shallower water, it is much safer and easier for boats to negotiate around them and avoid any catastrophes happening.

Tidal turbines can produce a higher rate of energy as opposed to a wind turbine due to the more constant flow of water but also due to water being denser than air. Denser water does mean one thing to engineers though…stronger blades need to be constructed to withstand the increased forces present. This of course mean hard to find resources need to be used, meaning…you guessed it: Higher costs!

Another way to produce energy is from a tidal barrage which is a low-walled dam. These can commonly be fund at tidal inlets or estuaries. The wall runs from the sea floor to just above the highest tidal point of sea level.

These barrages use sluice gates which help to create a reservoir on the other side. These are usually wooden or metal gates which are fitted to a sliding system to control the pressure of water in the reservoir and can contain the water inside or let it out.

On the bottom of these barrages are turbines which are powered from the water flowing through the tunnel and over the turbine blades. Whilst this is known as the most efficient way to generate tidal energy, they do come with a hefty price tag.

Not only do the turbines need to be manufactured, but an entire concrete wall will need to be built. This also has a much greater impact environmentally on the ecosystem due to the underwater wall which has now been installed.

Fish are no longer able swim freely and if any pass through the tunnels or sluice gates, they will not be able to get back out, causing a significant number of detrimental effects on our ecosystem.

However, as time goes by and more planning is put into place, these walls will be safer and much more economical to our environment! 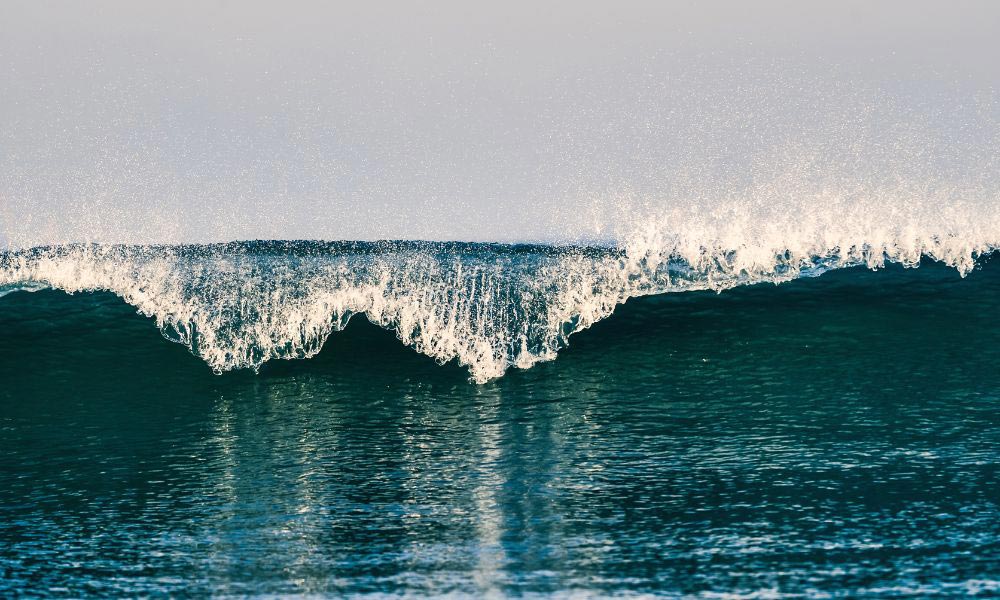 Wind Energy In The UK

With the UK aiming to reach Net Zero by 2050, there is no wonder the urge for further renewable energy is becoming more prominent, especially in relation to wind power both onshore and offshore!

Across the UK, there are reportedly more than 11,000 wind turbines which are both onshore and offshore. These wind turbines alone are responsible for providing nearly a quarter of the UK’s annual electricity.

Whilst we are already providing a colossal amount of energy from our turbines, this simply is still not enough to meet our electricity demands. Instead, we would need to at least quadruple our wind turbine capacity and would require at least 1,000 new wind farms.

However, is there enough space in the UK to facilitate for all of these wind turbines and then keep up with the ever-growing demand?

Are Wind Turbines As Good As They Seem?

Unfortunately, it is not as simple as putting a wind turbine in a field, turning it on, and ‘hey presto’…energy is being produced. A lot of planning, assessing, and research has to be carried out prior to anything construction on installation based.

Before anything begins, the area needs to be carefully assessed to ensure it is the prime location for a constant flow of strong and steady wind.

Installing a turbine in a location which is sheltered or does not have a strong wind current will not provide enough wind power and therefore the blades will not turn, and energy will not be created at a substantial level.

This process takes far longer than a couple of days or even months…with experts carrying out research for up to a year and sometimes even longer! This will confirm how much wind activity is in this area and therefore can calculate how much energy will be created.

Once the area has been decided, the precise location then needs to be addressed and this will determine which direction the turbine will need to face depending on which way the strongest wind current flows.

As well as potential collisions, there is also habitat loss and barriers to consider. There is a potential for habitats to be disrupted or destroyed in order for the farms to be created in the perfect location.

Alternatively, even if their habitat is left untouched, these wind turbines will create a barrier meaning birds will not be able to fly through this area no more.

It is important to note that whilst wind turbines are a great investment for the future and a huge contributing factor towards 2050 net zero ambition, they are also the cause of the death for birds and bats which can contribute to population decrease.

However, as more research is being put towards this renewable energy, safer and environmentally friendly ways are being created to protect our wildlife.

Wind turbines will continue to be a great attribute to renewable energy and in years to come will provide further energy power to our country. 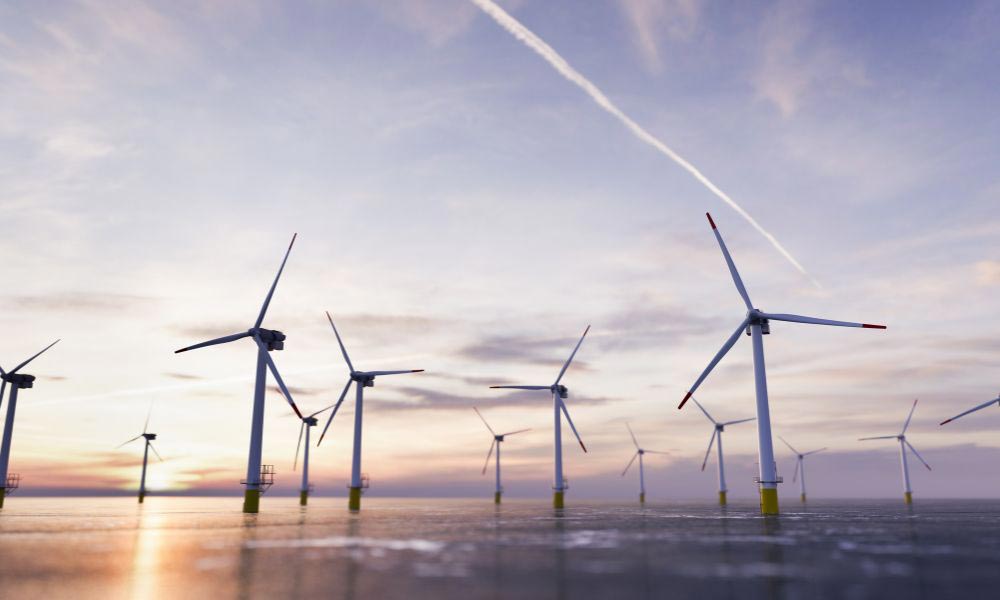 The Future Of These Renewable Energy’s

As we get closer each year to becoming a net zero country, more and more jobs are beginning to arise to match the demand in the renewable energy sectors.

In fact, 70,000 jobs are expected to be created within the Wind Power Industry by 2023, meaning that the number of job within this sector can be expected to reach 220,000!

Our country will continue to aim towards becoming net zero by 2030 as more and more research is put towards the different sectors. This will further produce an increase in jobs and a much cleaner and friendlier environment for future years to come!